Como Park Zoo and Conservatory – Groovin’ in the Gardens

There are activities for the whole family.  Kids will be able to enjoy the climbing wall, bouncy house and lawn games.   Food, Ice Cream Treats, Beer and Wine will be available for purchase.

For the whole guest line up click on the link or scroll down (info sourced from http://www.comozooconservatory.org/events/events-calendar/event/?eid=31) :

Groovin’ In The Gardens with Crankshaft & the Gear Grinders  (June 18 is also Community Night! Zoo Ground will be open until 8pm!)

A sound heavily rooted in rock ‘n’ roll, blues, country, swing, and surf. Rock solid original lyrics, a dedicated fan base, and his 21st century twist on the American roots is pushing him to the top of the crowded Minneapolis music scene in a hurry. It’s becoming clear to many that Crankshaft is “one of the best and most interesting roots, rock and blues acts playing around town these days.” – Cities 97 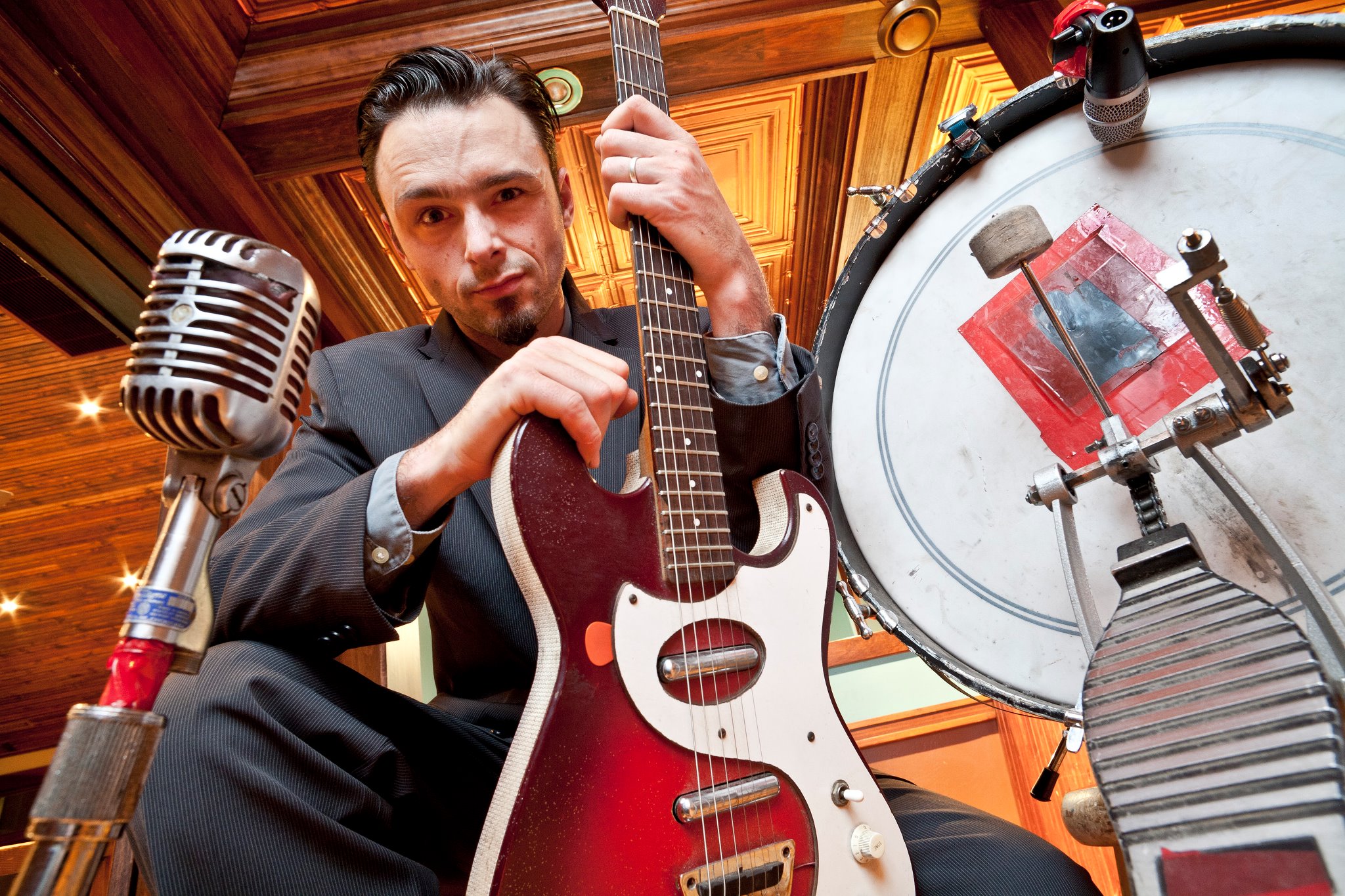 Groovin’ In The Gardens with the Jack Brass Band

The Jack Brass Band embraces the traditions of New Orleans jazz, at the same time adding old time blues, rock, hip-hop, pop, funk and reggae. Following this recipe, they bring to the table an overflowing plate of greasy down- home music for your soul. 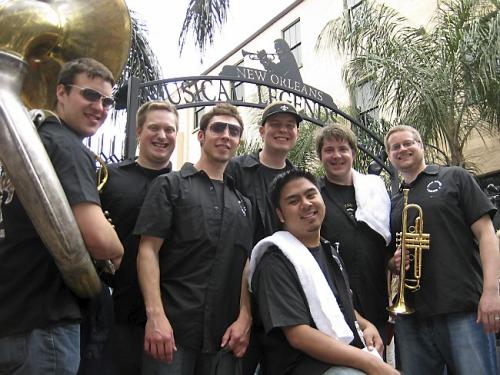 Groovin’ In The Gardens with Trailer Trash

The band is most comfortable playing traditional country music, but they can swing, rock and groove in a wide variety of styles from the American hit parade. Their contagious enthusiasm and obvious enjoyment onstage have earned Trailer Trash the reputation of being Minnesota’s premier honky tonk band. 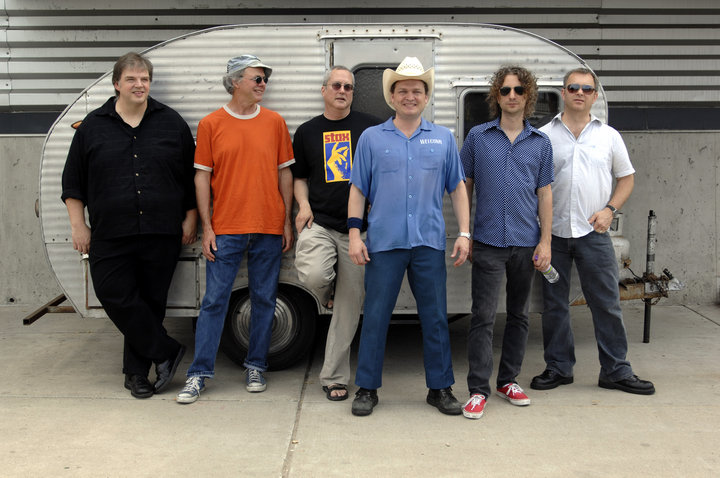 Groovin’ In The Gardens with Black Diet

Recent winners of Vita.mn’s Are You Local? Showcase and named one of First Avenue’s Best New Bands of 2013, Black Diet is a garage/indie/soul band with a sartorial flair. Indebted to Stax records, they put on shows that look like Baptist church services held at punk houses. Part of a stream of vintage sounding acts coming out of Minneapolis’ Pinata Records, they’re spitting out sharp, testimonial …jams for the masses. 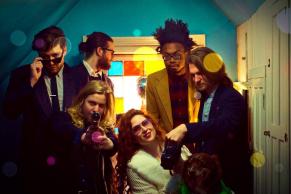 Groovin’ In The Gardens with Malamanya

Malamanya is a six-member Minneapolis-based band comprised of a diverse group of musicians who share a mutual respect and enthusiasm for traditional rhythms and melodies of Latin American and Caribbean music. Their onstage energy and compositions reflect the communal, complex, and celebratory spirit prevalent in these musical genres. 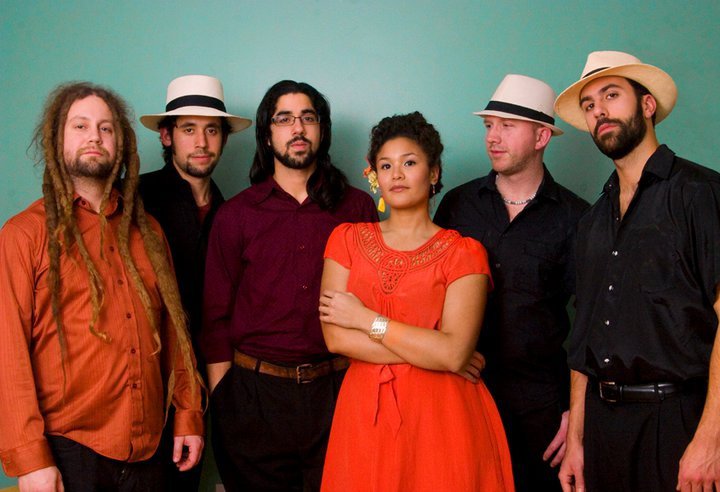 Groovin’ In The Gardens with Southside Desire

Sprung from the littered alleyways of South Minneapolis, Southside Desire is Femme-fronted soul, homegrown and destined to serenade the city with the next wave of rhythm & blues. Angelic harmonies ride under heated croons, summoning the soul and disco hits of yesteryear while projecting from the depths of today. The songs are all original, bringing neo-soul to a new standard with a wall of golden voices and a thick, unstoppable groove. 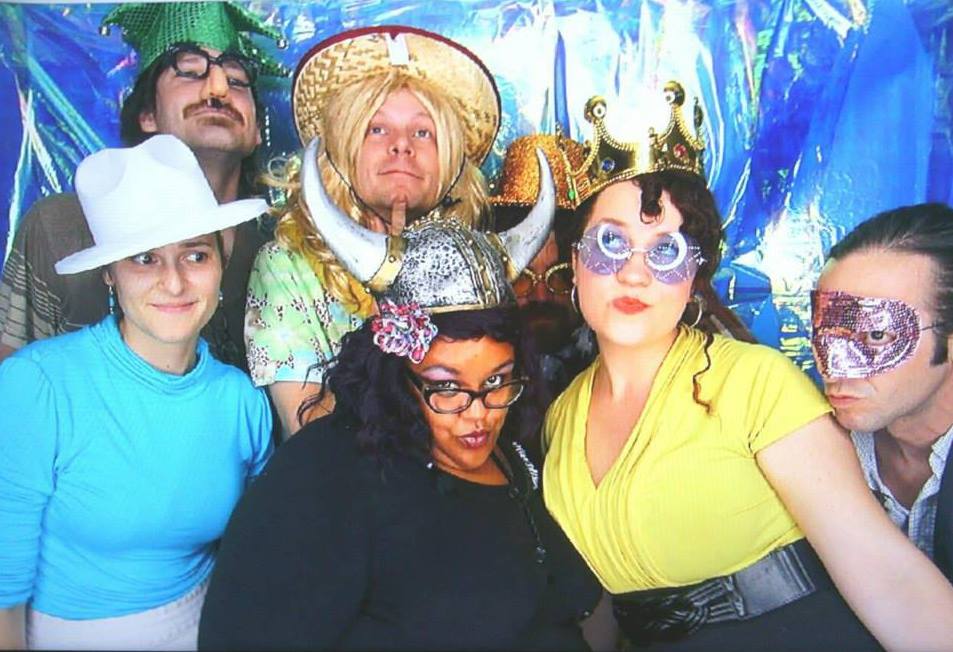 Groovin’ In The Gardens with The Melvilles

Eclectic and upbeat. Original songs and covers, brilliant songcraft and lyrics in the style of REM and the best of contemporary rock and indie bands. For The Melvilles’, that’s Wilco, Gaslight Anthem, Avett Bros, My Morning Jacket, Mason Jennings, the National…lotta great bands out there. 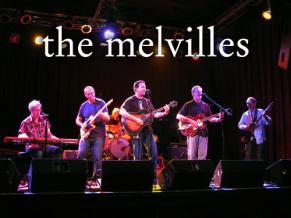 Groovin’ In The Gardens with The Limns

The Limns are a five-piece band from the Twin Cities. They harmonize a blend of rock, reggae, funk and folk with high-energy and soulful spirit.  Their shows are contagious and their sound will make you get up and move. 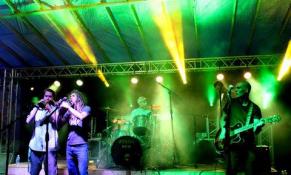 This program was funded in part or in whole with money from the vote of the people of Minnesota on November 4, 2008 which dedicated funding to preserve Minnesota’s art and cultural heritage.

Groovin’ In The Garden is Sponsored By 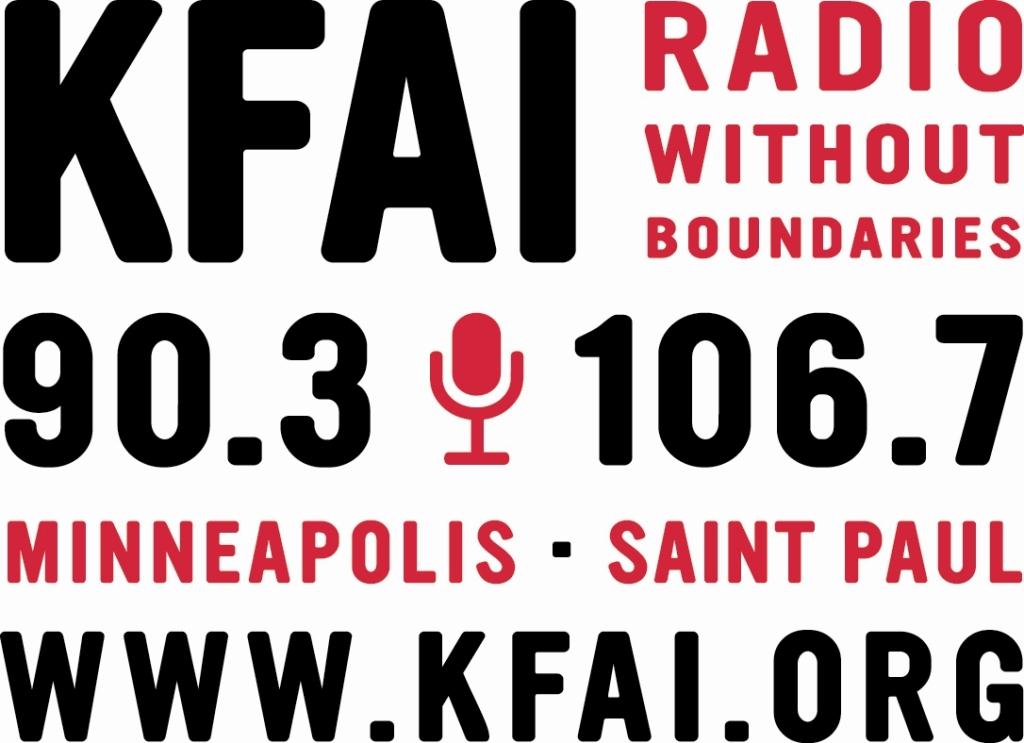 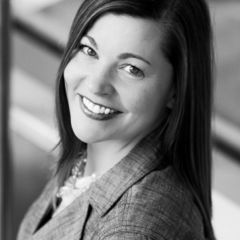